cfdocument will take your combination of CFML and HTML and convert it to a PDF. Also note that if you have a Word file that you save HTML, the resulting PDF. Is there a ColdFusion method of converting a Word file into pdf? going to suggest that.. but I didn’t think cfdocument understood MS Word’s version of HTML. Can you embed an excel or word file into cfdocument. is it pososible to create a pdf from a query and during upload of doucmnets to attach.

Cfdocument Word to pdf missing text. As far as I’ve noticed it’s usually in the bottom of the page. Also there is a problem with the text overlapping the document’s footer.

After doing some research it turned out the problem existed since CF7 and there was a hotfix but for some reason the problem reappeared in CF8 and CF9. There is even an open bug report on Adobe without any solution.

I’m posting some of the articles and posts I’ve found to help anyone not familiar with the problem understand it better. Generating PDFs can be tricky and almost all problems end up being related to the way the elements are styled or positioned. Is there anything unusual about the styling of this Word document? And are you using CF9 with the latest updates applied? Originally Posted by Abnaxus.

Sorry guys i had some forgot password issues and even thought i tried a couple of times it refuses to sent me a new one. 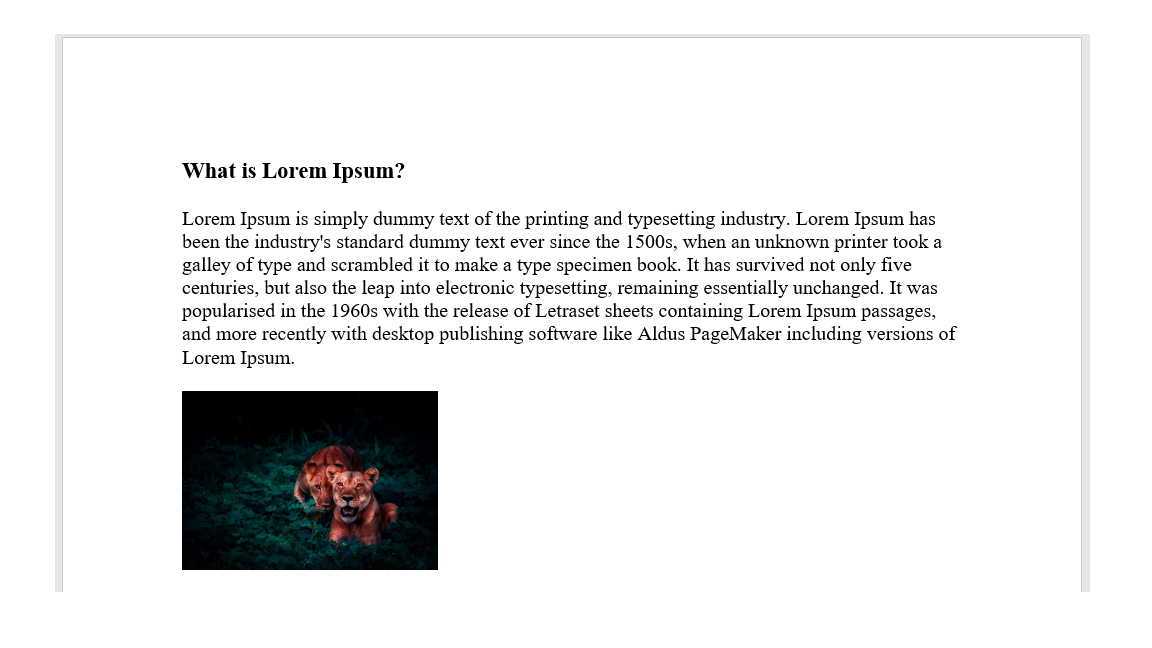 Since it was already fixed in MX 7. This cause some of the table content to disappear and sometimes the content table to overlap the footer table. Originally Posted by Abnaxus It’s also totally possible that, given the more complex formatting in the Word document, you may just be running into a limitation of POI or iText.

It obviously works well in most situations, but since these aren’t Microsoft products and are essentially reverse-engineering the Word document, it wouldn’t surprise me to find cases that will trip it up. But it probably wouldn’t be easy and will definitely give you a new perspective on just how much CF is doing under the hood to simplify interaction with those libraries.

Either way you could also create a new issue in the CF bug tracker and include these two files, which might help the CF engineers see if they can come up with a solution that could be included in CF Originally Posted by kiteless. Ah, right, I forgot that POI doesn’t support Word very well for some reason maybe the difficulty in getting it to work well in a range of situations. 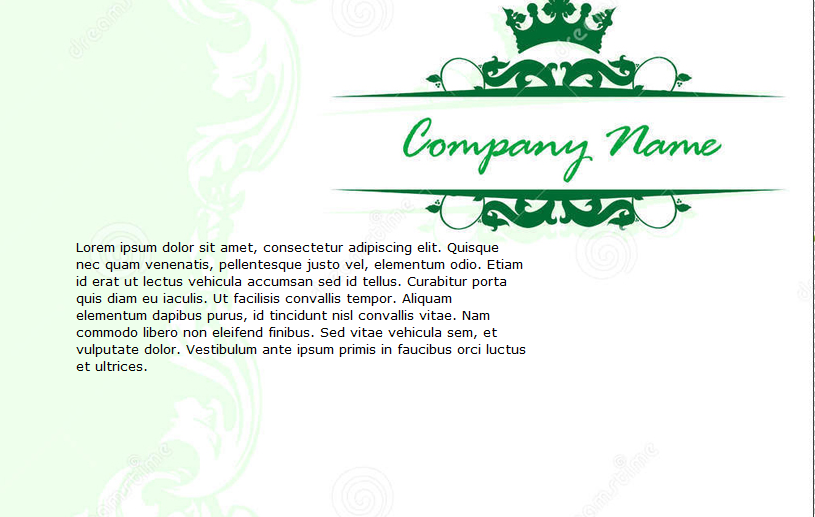 Thanks for your help. I’ll get back to you in wlrd i manage to find a solution or a different way of doing what i want to do.

Is there a way to make coldfusion run an application installed on the server in order wodr sent commands like command prompt commands?

In other words can i run a different converter program through coldfusion and send to it some parameters?. If there is such a capability then which program would you recommend i use? I’ve taken a look at http: